Glucose is basically a form of sugar that is used by the body for energy. Once carbohydrates are eaten, the body converts them into glucose. Foods that are quickly absorbed such as white flour and refined sugar will result to a higher spike in the blood glucose level. Foods that is less refined such as whole grain bread will result to a slow and steadier rise in the blood glucose. 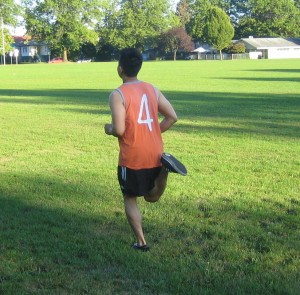 Those who are concerned about the blood glucose level should prioritize proper hydration.

Once the glucose level increases, the body will release insulin which initiates the cells to store glucose while at the same time reduce the amount present in the bloodstream. Diabetes can develop among individuals who become resistant to insulin, thus resulting to elevated blood glucose levels in the body. If you want to learn more about related issues due to diabetes, read here.

Those who are concerned about the blood glucose level should prioritize proper hydration. Once an individual is dehydrated, the body will generate a hormone called as vasopressin. Take note that vasopressin will trigger the kidneys to preserve water while at the same time prompt the liver to produce blood sugar which eventually leads to elevated blood glucose levels. As time passes by, this effect will lead to insulin resistance.

Connection of dehydration with diabetes

Along with the possibility to control the blood glucose level in the body, being properly hydrated will help with the proper distribution of nutrients, eliminate waste and control the body temperature. When an individual is dehydrated, the level of energy is reduced, difficulty performing mental tasks and even low blood pressure. Staying hydrated is possible by drinking up to 9-13 cups of water or other fluids on a daily basis. The beverages to drink include tea, coffee and milk. Sugary beverage such as juices and sodas should be avoided since they can contribute to elevated blood glucose levels.

Elevated blood sugar levels will later on lead to diabetes unless the individual will take the necessary steps to curb it down to the normal levels. Proper hydration is one of the ways to reduce the blood sugar level in the body.