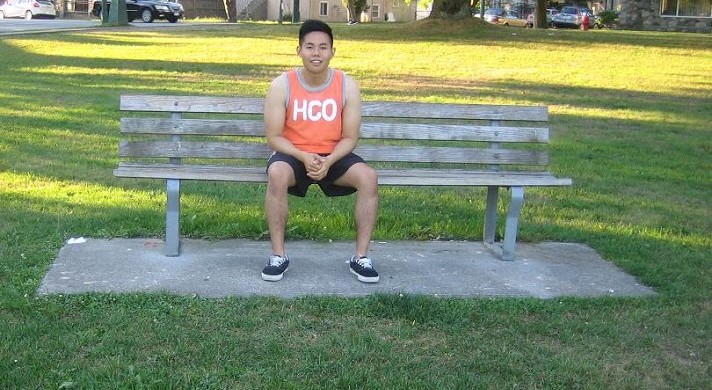 The iliopsoas muscle travels from the back and the pelvis and connects to the femur. It is important to note that this muscle allows flexion of the hip such as pulling the knee up to the chest. During activity that involves repetitive hip flexion, it can lead to tendinitis which causes pain, inflammation, swelling and discomfort during hip flexion. In most cases, iliopsoas tendinitis can be benign which only requires conservative treatment measures.

Always bear in mind that rest is an effective treatment for iliopsoas tendinitis. In such cases, the individual must avoid engaging in any activity that worsens the iliopsoas tendon or minimize the degree of hip flexion during certain activities so that the tendon can heal. In some cases, the doctor might prescribe a splint to keep the individual from bending the hip or knee. Aside from rest, you can apply a heat pack or an ice pack on the area that causes the most pain.

Non-steroidal anti-inflammatory drugs (NSAIDs) such as ibuprofen, aspirin and naproxen can be utilized to manage both inflammation and pain linked with iliopsoas tendinitis.

Non-steroidal anti-inflammatory drugs (NSAIDs) such as ibuprofen, aspirin and naproxen can be utilized to manage both inflammation and pain linked with iliopsoas tendinitis.

These medications are highly effective since they minimize the chemical signals that trigger inflammation and pain around the iliopsoas tendon. In severe cases, the doctor might recommend a steroid injection administered at the sore area to alleviate the pain and inflammation around the tendon. The steroid injections are effective since they have strong anti-inflammatory properties that minimize pain along the iliopsoas tendon over time.

In some circumstances, the doctor might recommend physical therapy to manage iliopsoas tendinitis. A physical therapist will guide the individual on stretching and strengthening exercises involving the back, hip and leg in order to strengthen the muscle and tendon. In addition, other modalities are also offered such as heat therapy, cold therapy, ultrasound and massage to promote the healing of the tendon.