Bronchiectasis causes widened, thickened or permanently damaged bronchial tubes in the lungs. Generally, if there is damage, bacteria and mucus accumulates in the lungs. […] 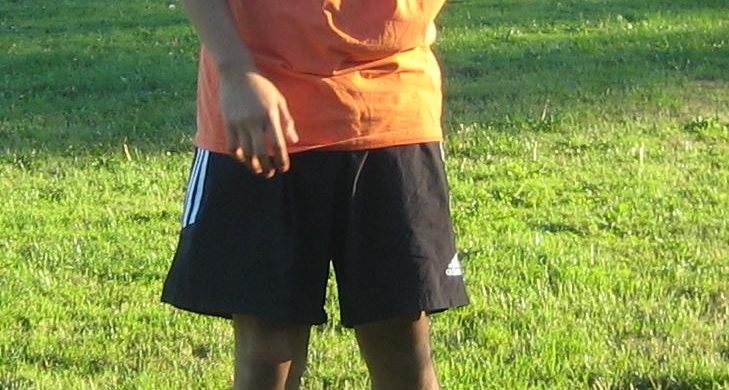 Asthmatic bronchitis is generally brought about by asthma. Even though asthma might increase the chances of developing bronchitis. Both conditions are linked and having […]

Radiation pneumonitis is a form of lung injury. This is brought about by an irritant. The condition occurs to some individuals after undergoing radiation […]

A punctured lung arises if air builds up in the area amidst the 2 layers of tissue lining the lung. Once this occurs, pressure […]