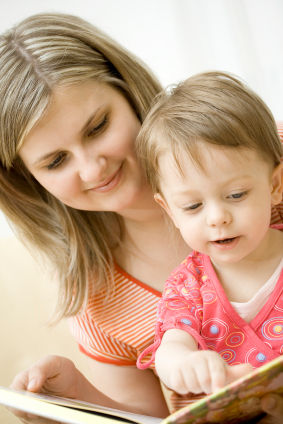 Children are likely to end up with nosebleeds that can be distressing for them. Luckily, most cases only last briefly and generally mild.

Among the elderly and those who have health conditions such as blood disorders or those who are using blood-thinners, they also face the risk for experiencing nosebleeds. In such instances, the bleeding can be significant and medical care is required to control it.

When nosebleeds occur, you have to comfort and reassure the child. Remember that children are likely to push objects up their noses. Once an object is stuck in the nose, do not attempt to remove it. Bring the child to the nearest doctor or emergency department.

What to do for recurrent cases?

A recurrent case can be an annoyance, but not an issue to worry about. Nevertheless, a doctor should be consulted so that further assessment can be carried out to check if there is an underlying medical condition responsible for it.

If the nosebleeds persist and becomes disturbing, treatment is needed such as surgery to cauterize the blood vessels in the nose.

Most cases of nosebleeds are relatively mild and brief. When dealing with this condition, the following should be done:

When the bleeding has been controlled, take note of the following:

In case the bleeding starts again, perform the initial care stated above.

When nosebleeds are heavy and could not be controlled after 15 minutes of applying pressure, bring the individual to the nearest emergency department. The doctor might pack the nose using dressing to stop the bleeding.

If there is a facial injury, you cannot apply pressure on the nose to control the bleeding. In such cases, bring the individual to the nearest healthcare facility for further care.